The Best Hair Looks From The Oscars 2022 Red Carpet

What better time to debut a new hair look than at the red carpet of the Academy Awards? The red carpet of the Oscars award show has become synonymous with unforgettable glamour, and our favorite celebrities always grace the event with dazzling hair and makeup looks. Now, see all of the best hair looks from the 2022 Oscars to get beauty inspiration. 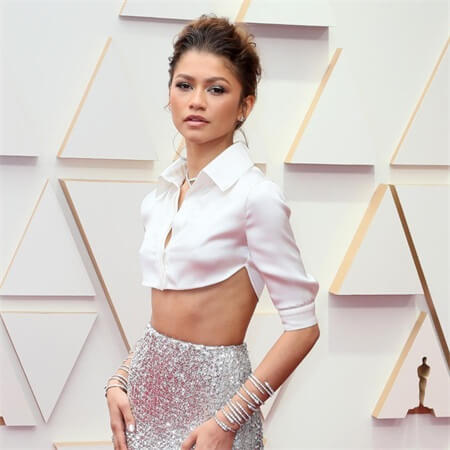 Zendaya never does any wrong and disappoints us. As always, Zendaya did not disappoint with a chic wispy updo to complement her elegant two-piece look, which is very glamorous and Hollywood-esque and perfectly accentuates Zendaya's beautiful features. 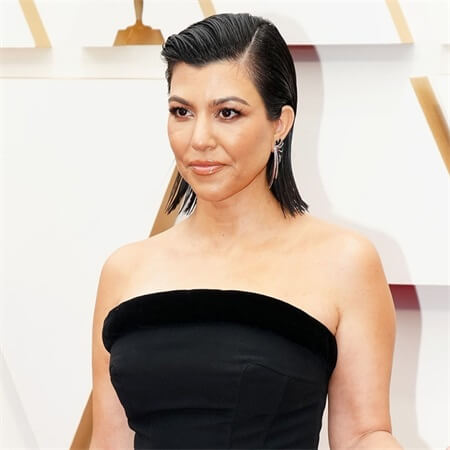 Kourtney Kardashian ups the glam factor with a deep side part for her wet hair look. It is very elegant to match with her strapless black vintage Mugler gown. 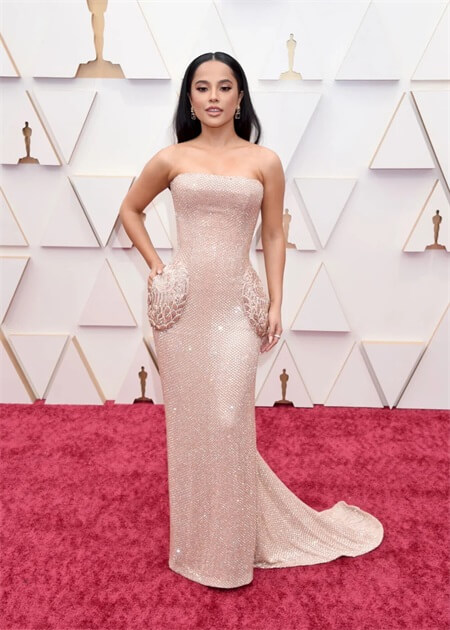 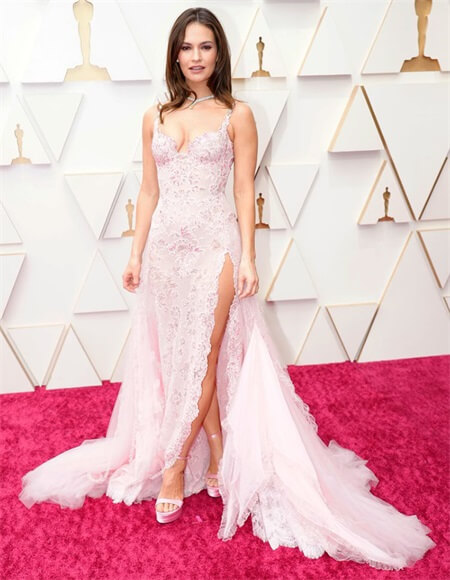 It was a mix of sweet and sexy for James, who showed off her legs in a pink dress that featured a thigh-high slit. Not to mention her luxury loose waves. 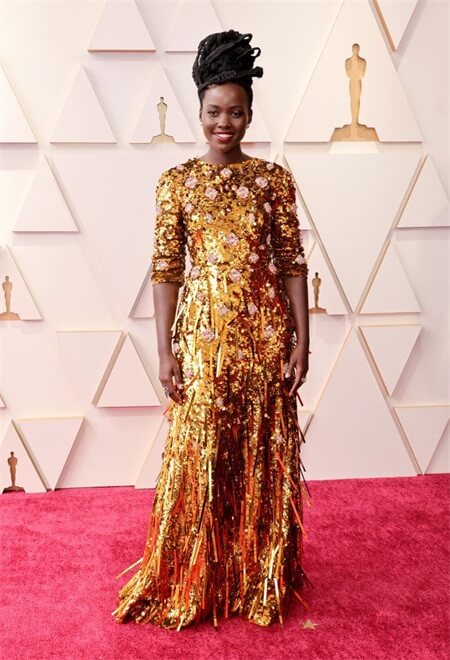 The actress has become known for unforgettable hair looks and tonight's dazzling sculptural updo was no exception. Her hairstylist Vernon François revealed: “The overall look of this hairstyle is partly inspired by African figures in classical Greek art. It is a sister locks updo with a soft, graceful, glamorous feel influenced by what Lupita is wearing.”

So what do you think ofLupita Nyong'o hair look at Oscars 2022? 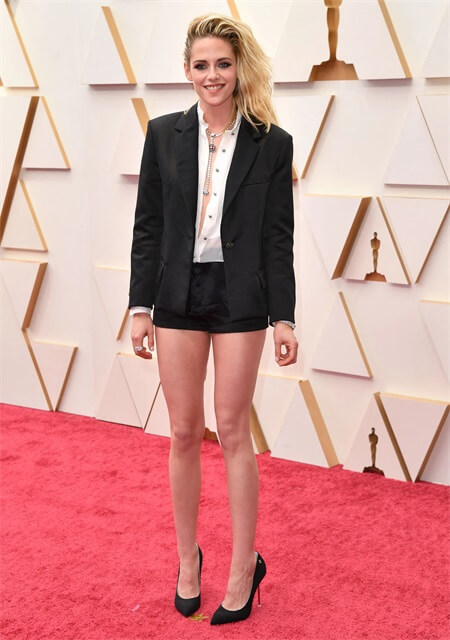 Oscar nominee Kristen Stewart paired her bleach blonde hair with messy wet waves and a deep side part, taking a page from the ‘Playboy blonde’ trend. 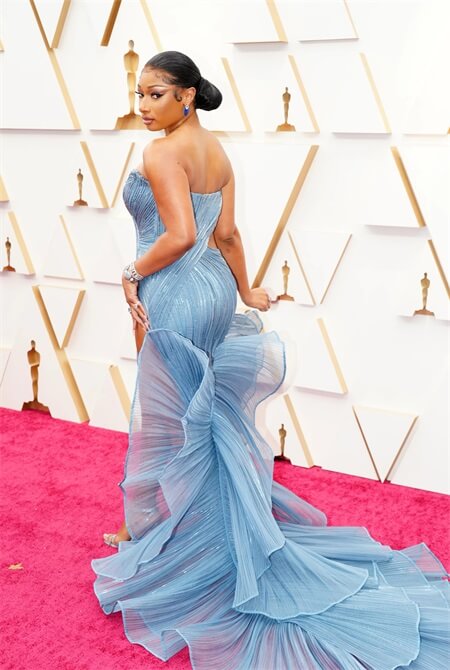 For her first Oscars red carpet, the rapper wore her black hair in a slicked-back low bun with delicate baby hairs. We believe her nudish pink shadow look will have all the TikTokers recreating it right away. 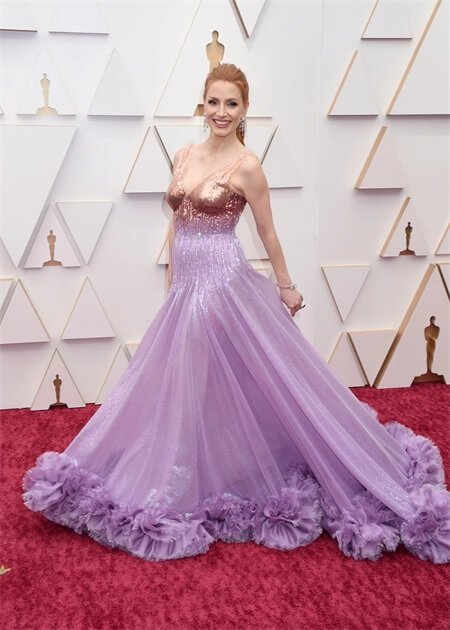 The actress stepped onto the red carpet in a metallic ombre Gucci gown and arrived at the 94th Academy Awards dripping in glamour and sophistication, just as expected. And her signature fiery red hair was pulled into a sleek high ponytail that complemented the bodice of the dress.

More happily, she wins Best Actress at the 94th Oscars for 'The Eyes of Tammy Faye'. 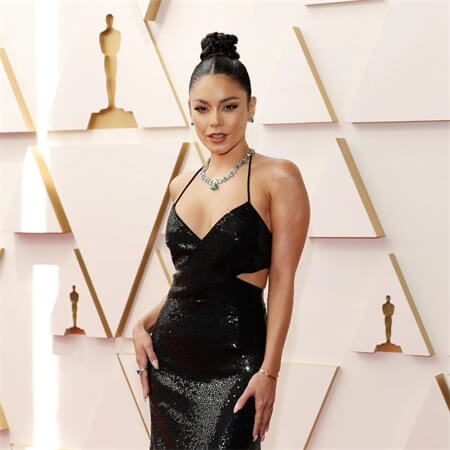 The actress looked super glamour in a black, cutout Michael Kors gown paired with Bvlgari jewels. Hudgens' hairstylist Danielle Priano even styled a twisted Audrey Hepburn updo for her as an homage to classic Hollywood and Vanessa’s modern style. 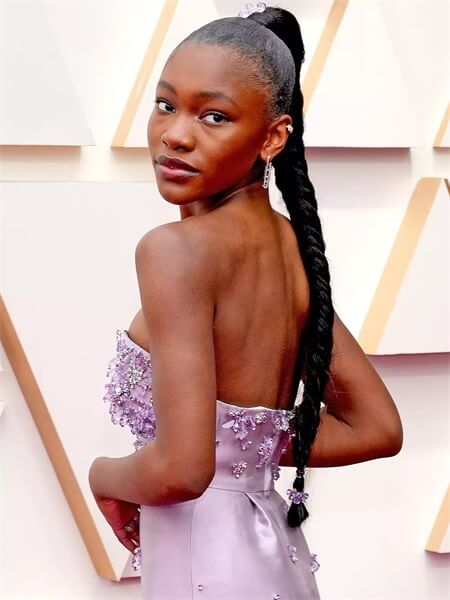 The King Richard star stunned at her first Academy Awards with a waist-length fishtail braid. And she was also accessorized with crystals that matched her soft lavender gown. 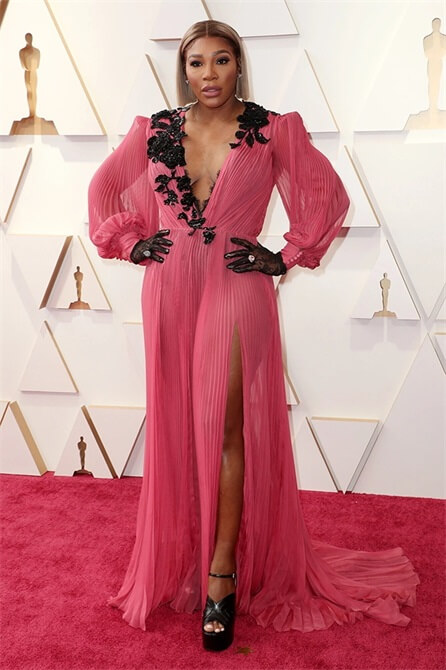 Like her sister Venus, it's clear that Serena Williams loves to play around with her hair. The tennis star brought her chic blunt blonde bob to the 2022 Oscars red carpet. It’s sleek, sharp, and colored to perfection. She complimented her sleek hairstyle with a sultry smoky eye complete with cat-eye eyeliner, too. 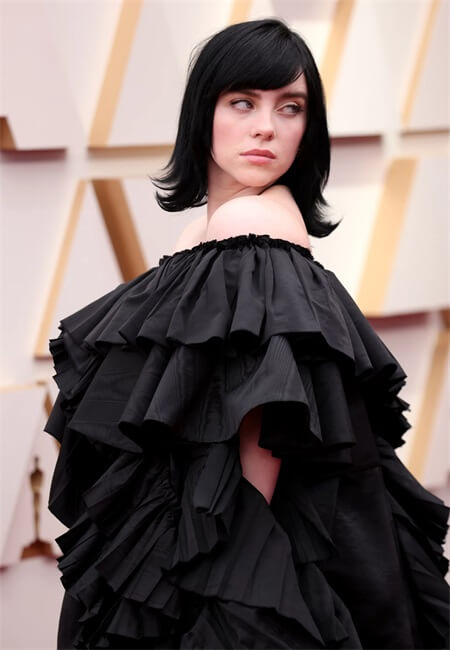 Different from the past sweatsuits, Eilish went a voluminous, ruffled Gucci gown this time around and her jet black hair flip style with a side-swept bang transports us right back to the '60s. 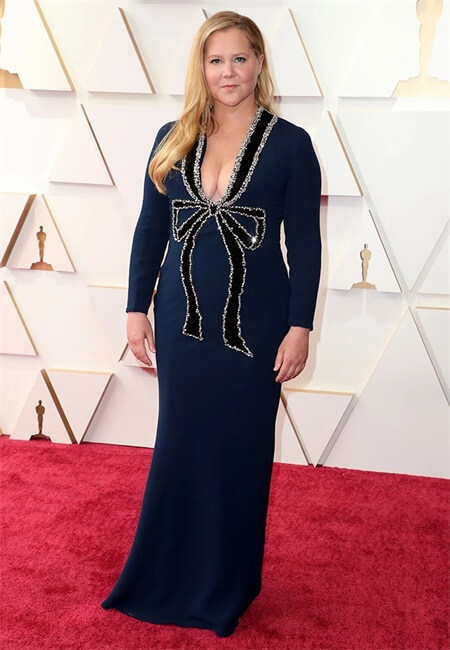 To kick off her hosting duties for the evening, The Oscars host opted for sleep and polished waves with a deep middle part. The look has a timeless elegance. 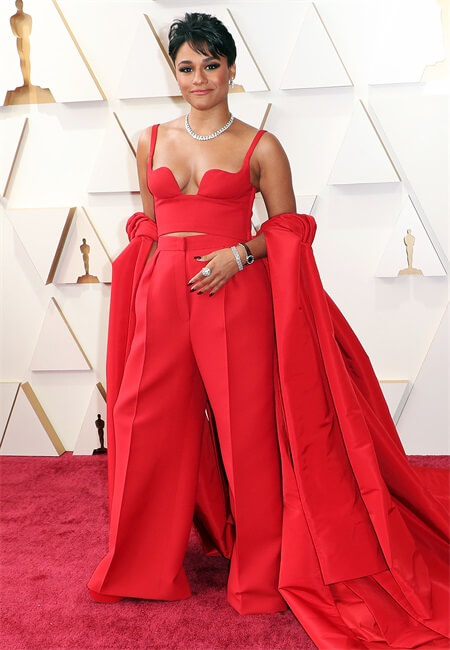 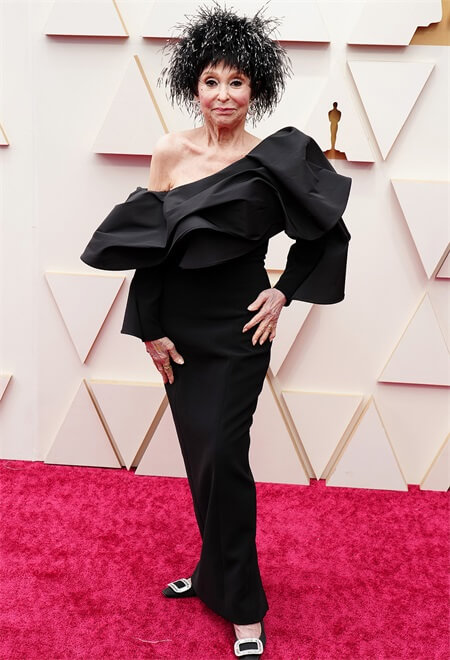 Legendary actress Rita Moreno came to wow on s red carpet tonight and created one of the flashiest hairstyles of the night.

Venus Williams will be a forever beauty icon, especially when it comes to hair. For instance, she hit the red carpet with a plunging white Elie Saab gown and a glamorous half-up half-down style that was full of curls. The voluminous high ponytail is definitely deserving of its own award. 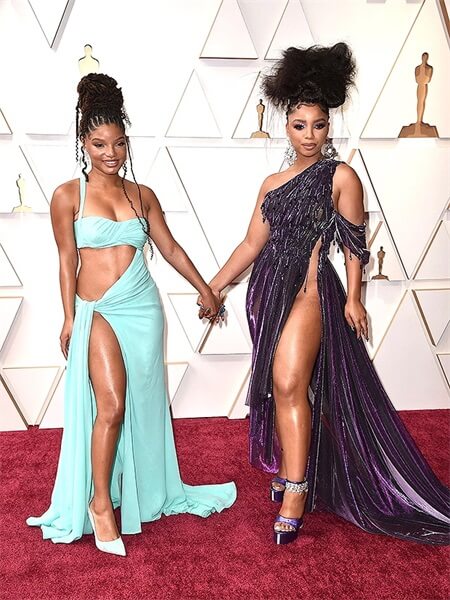 Chloe and Halle have been showcasing the versatility of locs recently. Halle pulled her hair into a high bun with curly tendrils framing her face while Chloe went for an artistic and dramatic textured updo. 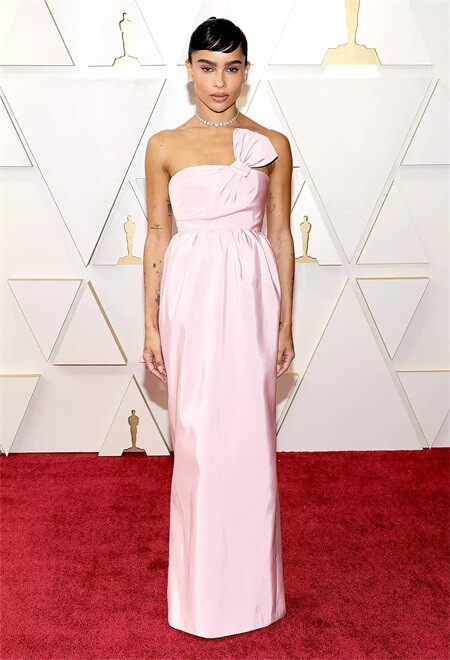