The Best Halloween Hairstyles And Makeup In 2022

Halloween is coming. Are you looking forward to it? Halloween, as a festival for people to dress up and unleash themselves, really has some certain themes. But recently, the themes are enlarged. On that night, people can choose their favorite makeup and hairstyles according to different themes. Let’s take a look at diverse Halloween hairstyles and makeup today.

1. The Theme Of Horror

Halloween is a secular festival known as the “Day of the Dead” or “Ghost Day”. It is said that all kinds of evil spirits are present on this night and that the spirits of the dead leave the underworld and wander in the human world. Therefore, it was a particularly dangerous night. To scare away the evil spirits, people dress up in horrible costumes, parade through the streets and hold parties. 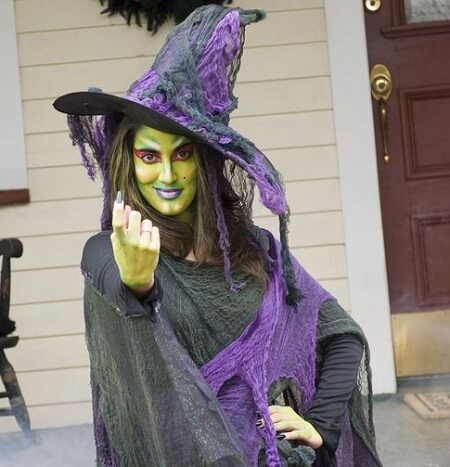 Throughout history, witches have been regarded as evil. They can use magic to curse people who go against them. So, the image of witches is usually ugly all over the world. In Europe, the witches are described as wart-nosed raunchy women of green skin, riding through the sky on brooms with a pointy hat.

To get the witches’ look, you should paint the skin green, apply eye shadow as red as blood, and pair it with lips as purple as poison. In addition, a black and large mole is also necessary. In this way, the evil feeling of a witch can come out.

It is best to pair this makeup with a dark, dry, and messy witch hairstyle to create an air of decay. If you want to achieve this dry, frizzy, dark hair with natural hair, you will need to use dying and styling products, which are not only difficult to clean but also cause damage to the hair. At this point, you can opt for a natural black wig that not only doesn't need to be dyed but is also easy to wash and quickly creates a witch look. 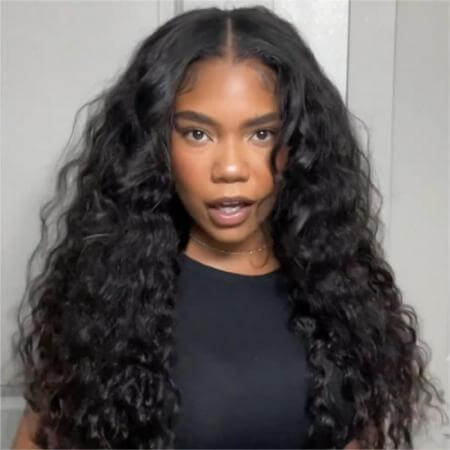 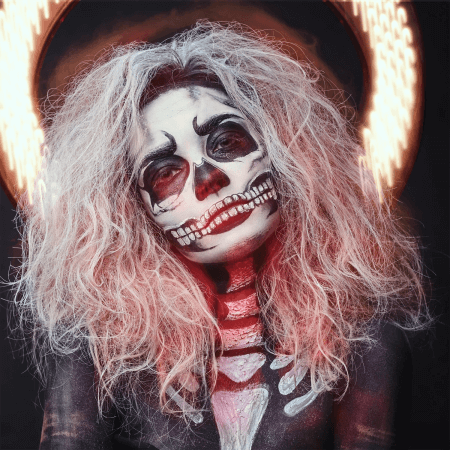 The skeleton is not that scary. What scares people about skeletons is the meaning of death that they represent. Humans fear death and automatically want to run away whenever they see a skeleton. But the reason the skeleton on All Hallows' Eve is not so scary is that we all know it is fake.

Every year on All Hallows’ Eve, people decorate the streets with skeletons and make themselves up as walking skeletons to get into the festive spirit.

Although skeleton make-up has been prevalent for years, it still steals the show at parties. When creating this look, the most important thing is to hide your face and create lines of bones. Therefore, you can use a lot of shade to cover your face and then underline the bone lines with a white foundation. It is also necessary to weaken the facial features to create the final visual impact of bones. This look can be worn with any hairstyle. However, it is best to wear your hair a little shaggy to better match the image of a skeleton that has been wandering around for years.

2. The Theme Of Animal

As the era progresses, the theme of Halloween make-up is expanding, with more and more elements being incorporated to create a diverse celebratory atmosphere. Animals and humans co-exist on the planet, and incorporating animal elements into the mix are both innovative and a way to show the social consciousness of people living in harmony with animals.

The lion is the dominant role in the grasslands and is very powerful with its strong muscular and athletic body. In addition, the male lion has a circle of hair(known as the mane) that extends from his face to his neck. The mane is dense, bringing out the lion’s majesty and solemnity.

This lion make-up look requires a refinement of the eyes, as lions have very narrow eyes. Black eyeliner is used for slimming the eyes; thereafter, the eyeliners need to be thickened to create deep black eyes like the lion. The focus of this look is on the hair. The mane is very attractive. Unless your hair is very thick and stiff, it is best to choose a dense 613 blonde wig and use hairspray to comb and style your hair to create a similar image. 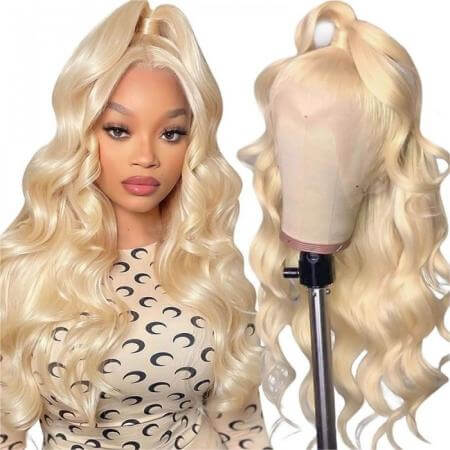 The deer has always been a lovely creature for humans because it is so cute and of great value. It has many white spots on the sides of its back and the lower edge of its body, which resemble plum blossoms.

The deer has large eyes and a heart-shaped nose. Therefore, when creating the deer look, you need to enlarge the eyes, apply long false eyelashes and draw a dark black thin eyeliner. You also have to weaken the shape of the nose by drawing it in the shape of a heart.

Special attention should be paid to this cute deer hairstyle. The deer has two-pronged ears. We can divide the hair into two halves and tie them up separately to form the shape of two ears. In addition, a pair of antler ornaments in the shape of a tree branch can be added. Not only does this look more like a deer, but it also visually lifts the body.

3. The Theme Of Movie Stars

Classic films will be long remembered by the public. And the images of those amazing movie characters will be the styling choices for Halloween. This theme is more suitable for those who want to express themselves during Halloween. 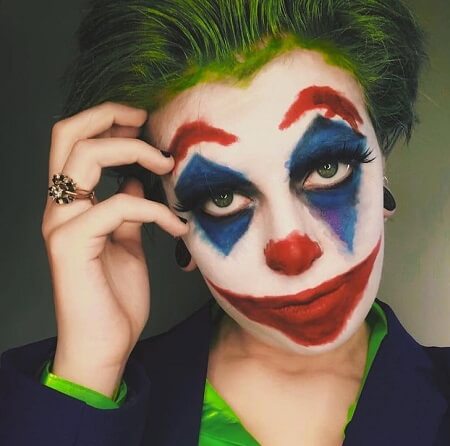 Joaquin Phoenix’s portrayal of the Joker is very morbid and unhinged. This condition is consistent with the image of the villain in the film. It was widely accepted by the audience.

To get the Joker look, you need to paint your face a miserable white to create a sickly look. The large red mouth, nose, and eyebrows contrast with the dark blue eyes and the grim, grey smile makes the Joker image even more sinister.

The Joker’s cauliflower green hair is hard to get. It first needs to be bleached and then recolored. This complicated process can damage your natural hair, so you can choose a light-colored short wig and dye it yourself to get that cauliflower green color. 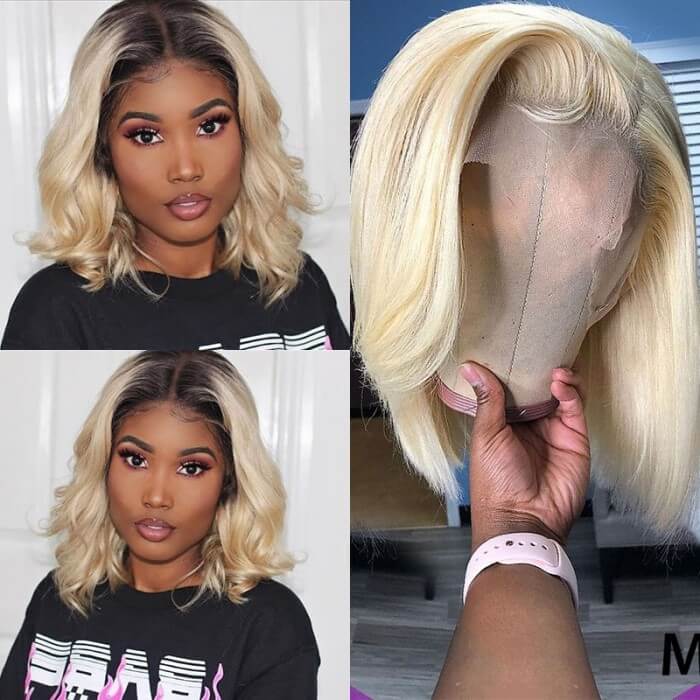 Halloween has gradually turned into a costume party to present oneself. It is also getting more thematically rich. So, don’t stick to the traditional look, be bold and creative and show off yourself positively.