Green Wig Helps You Get Charming Green Hair Like Celebrities

With the growing popularity of electronic music and pop culture, green hair, a hair color with a lot of personality and character, has become popular. More and more girls are choosing to dye their hair green and pair it with bold makeup and clothing in pursuit of individuality and novelty. For those who change their hair color often, choosing a good green wig is much better than spending a lot of money and time to dye your hair. I'll take you through the green hair of celebrities to find your inspiration for this hair color and figure out why green is so popular. 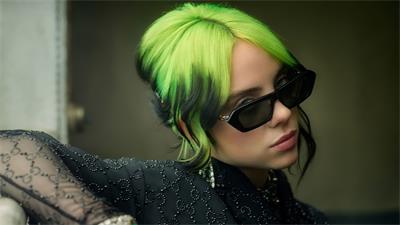 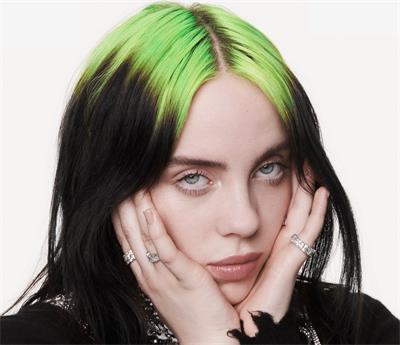 Green hair seems to have become the first thing people think of when they talk about Billie, and this new trendy hair color is one of her trademarks. As a singer, the music she creates will reflect her unique personality traits, but there are few who have made a lasting impression with their appearance. For example, Ariana, with her signature ponytail makes her look as cute as Barbie princess, while Billie's green hair conveys to people that she is a very individual person. Unlike ordinary green hair, Billie's hair is more special. Mixing black and green together, black and green hair matches more with her ethereal voice. 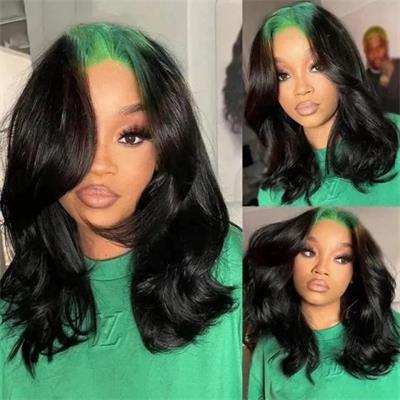 And black and green hair are also what I would recommend to every girl. Not as bright as fluorescent green, and not as monochromatic as pure green, black-green hair is more suitable for everyday wear. After all, a good quality wig can save you a lot of money and time spent on hair coloring and hair care. If you want to keep up with fashion but still have a personality, try a black and green wig 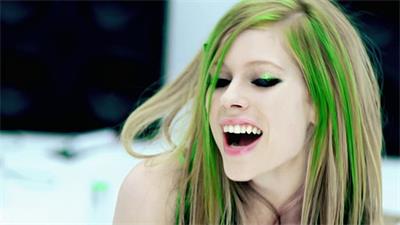 Known as the "Princess of Pop Punk", Avril Lavigne was first noticed for her unusual and daring looks. When she released her second album, her style became more gothic as she swapped her classic skater outfit for a black tutu. Green hair was also one of her choices, but the difference was that Avril chose green hair with green highlights. In other words, her hair was blonde with green highlights, and green hair and green eyeshadow matched to fully express her personality. 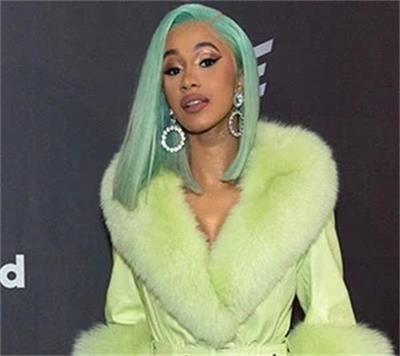 Although the green hair we saw on the previous two celebrities had a common feature that their skin tone was very white and green as a bright color looks shinier on white skin. Cardi B is a good example. She is always in the spotlight with her trendy looks and very good at styling with various bright colors. Cardi B chose green hair with a mix of light blue, and the overall look is lighter. The light green color not only makes her look stylish but also adds a touch of mermaid-like charm. 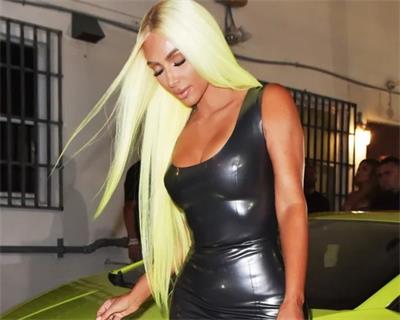 Kardashian has always been a celebrity rich in traffic and topics, she is a very eel fish operating major social media and has a considerable number of followers on various platforms. Kim Kardashian has also tried a green wig, green hair in her hair is unexpectedly good-looking. A tight-fitting leather dress outlines her front and back body, and green sports car and green hair echo each other, she does not speak but has conveyed to people: I am the most charming. 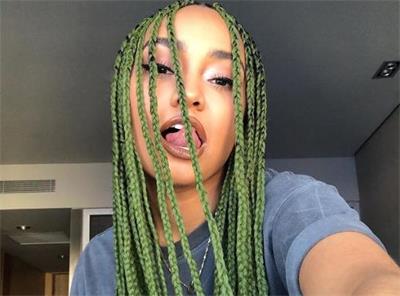 Leigh-Anne Pinnock became famous as a member of Little Mix, one of the best-selling girl groups in the world. In addition to making music on a daily basis, she is also active in the fight against racism, and she has received a Peace Prize for her work to achieve racial equality. And in her daily life, she likes to mix ethnicity with new-wave culture. And look at her GREEN braids as a good example of this. By weaving her hair into tiny braids with a mix of green and black, she showed many of her followers that traditional braids and green hair colors could look so good together. 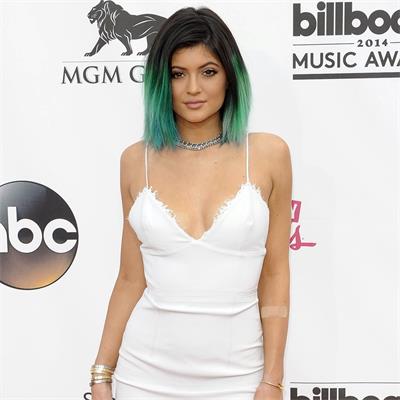 Kylie Jenner, an American celebrity, has also participated in the reality TV series "Keeping Up with the Kardashians" with the Kardashians In 2014, Kylie Jenner was included in Time magazine's list of the most influential teens. She is indeed a huge influence on young people on social media and she is often seen in the public eye with her versatile looks. And green hair is her frequent choice of hair color, whether it's light green hair or dark green hair, she loves it all. The green hair also goes very well with her. If you want to have green hair like Kylie Jenner, take a look at the green wig in the picture below. 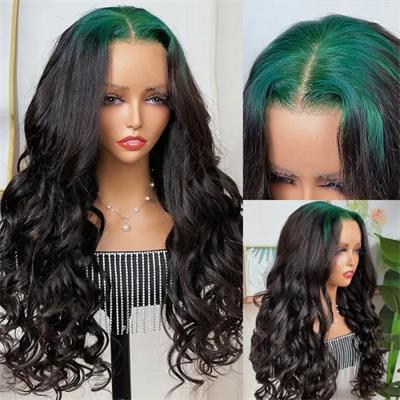 The green hair that celebrities are trying, what are you hesitating for? If you want to be as charming as them, try UNice green wig!