360 lace frontals and lace frontals are both very useful in creating beautiful sew in installations. They both serve the same purpose, which is to close off an install. They both eliminate the need for blending. They are both made of either Swiss lace or French lace. But they also have several differences between them some that which we will discuss in this blog post.

360 lace frontal vs lace frontal, which is better? What do you know about them? What’s the difference between them...Ah, you may get it after reading this article! keep reading:

What you will know:

First, let’s talk about their Similarity.

Function: The purpose of the frontalis is to protect your hair from damage while providing maximum versatility. Does it sound amazing right? I mean, who wouldn’t want their hair to look like this.360 lace frontal vs lace frontal closure 13*4 both can help you achieve your this dream! 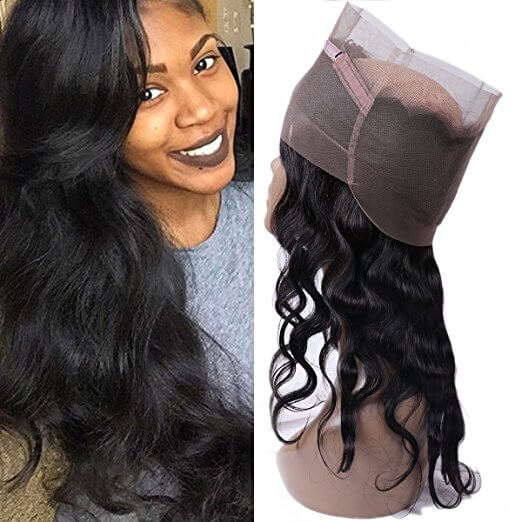 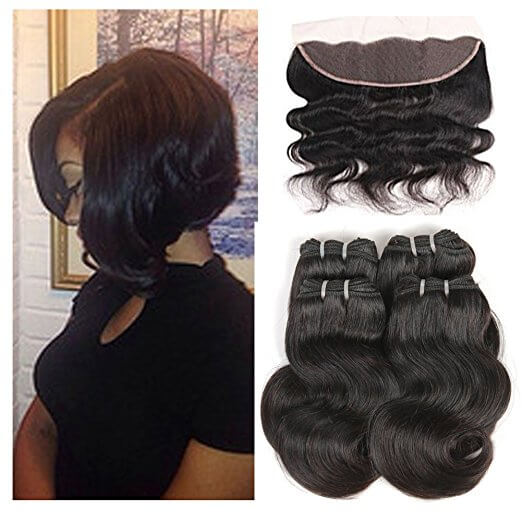 Install way: As with all hair weaves,360 frontals and lace frontals can be installed both ways. They can be installed with glue or they can be glueless. The way you put on what you choose will ultimately depend on your desired look, level of convenience, and level of versatility.

Both 360 frontal and frontals can be sewn in or constructed into a wig which, can then be sewn down around the edges or worn as a removable wig with a band and laid down with some hair gel. Ultimately, a wig with a frontal will provide its wearer with the most styling versatility. Besides, not only can you install it by yourself, but also it can provide diverse hairstyles to improve your beauty and temperament. Look at this video:

Size: Actually 360 lace frontal most be used on people who have less hair around the head. The 360 frontal covers the complete hairline around the entire head. The standard medium size of the 360 frontal is 22.25"x4"x2". 22.25" is the circumference from ear to ear.

4" is the width at the front. 2" is the width of the back and sides. And the middle blank part is where to sew onto your wave. The lace frontal is made up of an ear-to-ear stretch of lace that has hair attached. It is larger than a closure and is around 14X4 in size. 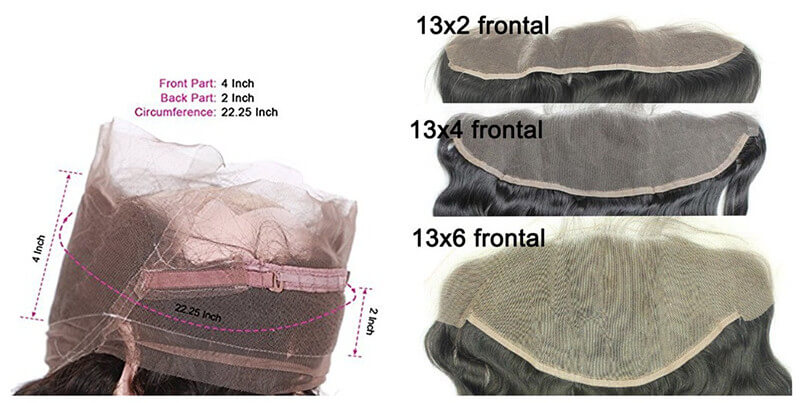 Install time: When you wear the 360 lace frontal, put your head through the hairpieces, then put down your own hair to cover the lace frontal. In installing the hair, 360 frontal sew-in only takes around one hour, while it takes more hours to install lace frontal closure with hair bundles.

If you are one that goes for regular hair appointments (meaning every 2-3 weeks even with a sew-in install), then yes, you should try a 360 frontal. 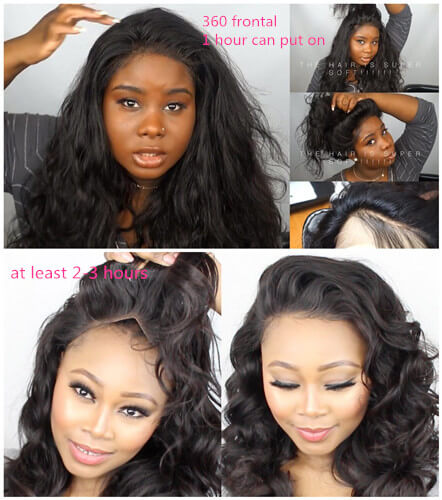 Remove: When talking about 360 lace closure hair, we must note this: The new product Pre Plucked Lace Band Frontal covers the entire perimeter and has the most natural hairline with baby hairs around the entire cap which will allow you to wear high ponytails at ease.

Made with the highest quality swiss lace and can be parted anywhere. simply add your bundles in the middle. can be worn glueless, sewn down, or with glue. Available in all textures. 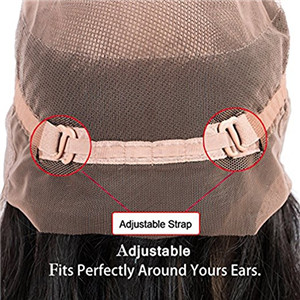 Hairstyles: The main benefit of choosing a lace frontal is its unmatched styling versatility. The 360  frontal allows you to wear pretty much any hairstyle. With the 360 frontal, you no longer have to fear wearing the high ponytail that so many people love. You can pretty much wear any type of part in the front of the hair, along with being creative with the back. 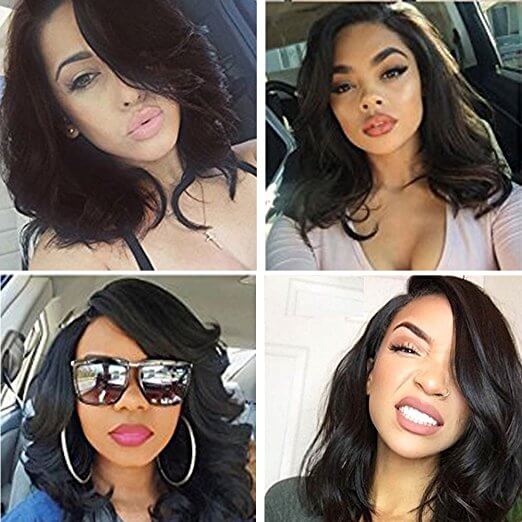 Breathability: Another difference between the two is that 360 lace closures are more ventilate than common frontals. New design 360 lace frontal wig makes your scalp more ventilate. And the pre-plucked natural hairline gives you a natural looking.No matter which one you choose, realistic and comfortable are the most important!

Have you cleared the features of 360 lace frontal vs lace frontal, which is better do you think? Now let’s have a discussion:

However, many others prefer lace frontals for its benefits, the basic function 3 closure belong it can also provide, the comparison the money of 360, it can be a wise choice.

People may realize that 360 lace frontal with baby hair is very expensive and can’t afford. Don’t matter, there is nothing that can stop one from becoming beautiful, you can make a 360 lace frontal on your own, here is a tutorial:

Lace frontals are the newest wave! Since more hairstylists and sew-in specialists are training on how to install and ‘slay’ a lace frontal correctly, it’s becoming a growing trend in today’s hair culture! 360 lace frontal vs lace frontal, which do you like best? No matter which one you choose, being realistic and comfortable is the most important!

What You Should Know About Free Part Closure

All You Need To Know About Hair Closure 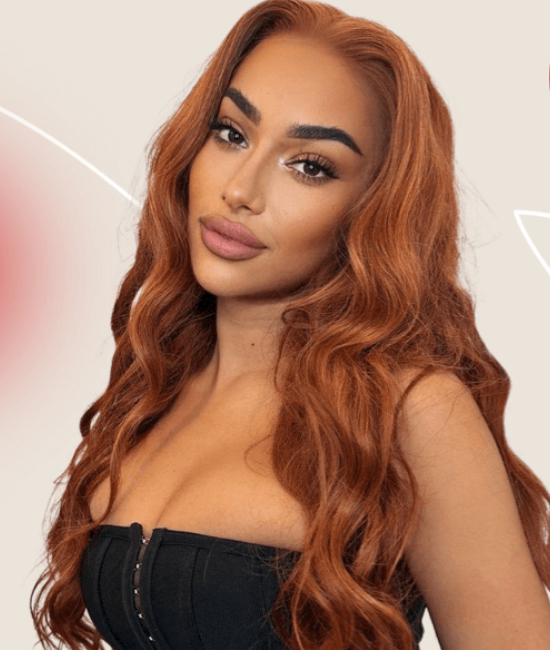