Kinky hair sew ins can increase your hair length and volume. UNice offers various kinky hair sew in,no matter kinky curly sew in or kinky straight sew in in any length and colors. Sew in kinky hair has a deep S-wave and with soft to touch features.Fast & free worldwide delivery.

Body wave weave sew in is very popular because it’s versatile and elegance.Body Wave hair weave is a lush hair texture with a deep S-shaped wave pattern. It is voluminous, low maintenance, and versatile.

Usually,kinky hair includes kinky curly and kinky straight hair texture.Kinky hair sew in weave is perfect to add extra volume and length to your no-heat textured style. Virgin black hair sew in weave kinky blends effortlessly and is great with sew-in styles or when using as a clip-in, installed between your own natural curl pattern when twisting for blend.

Why Choose Kinky Hair Sew In?

Sew-in styles with kinky hair is ideal for a soft, curly look. The remy kinky hair bundles have lots of volume and body with a look and feel that’s extremely natural. kinky hair extensions for sew in can be worn with natural or relaxed hair. Straightening the hair is not recommended as it changes the curl pattern.

Where to Buy Kinky Sew in Hair?

You can Buy best kinky hair sew in from UNice!!! 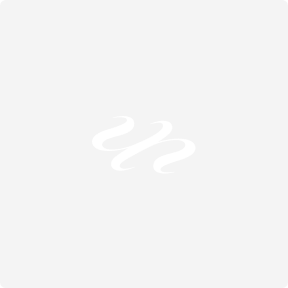 $3 off directly, only for new customer

Check these coupons to save your money!